12 of the strangest traffic laws 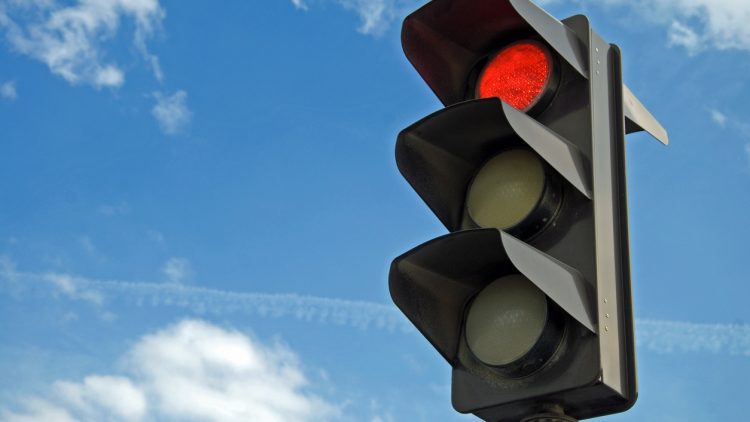 Traffic laws were put into place to keep drivers and civilians safe on the road. As a real estate agent who spends a lot of time in the car you should naturally be aware of traffic laws in your state, no matter how weird or crazy they may seem.

While some of these strange laws may not be enforced anymore, they were actually put into effect at some point in time. They will probably make you scratch your head and wonder why they came about in the first place, but that’s for another post!

We hope you enjoy 12 of the strangest traffic laws we could find:

Rise and shine
If you want to run a quick errand just after rolling out of bed in the morning you better get dressed as it’s illegal for women to wear a housecoat while driving in California.

‘Donut’ even think about it
While on your morning commute you might want to stop at the Dunkin Donuts for a little breakfast, but don’t park in front of it unless you want a ticket in South Berwick, Maine.

Mystery mountain
Keep in mind that in Nebraska you must drive on the right edge of the highway on mountains…even though there are no mountains.

Why did the chicken cross the road?
Because it can! In Utah some birds have the right of way on highways.

Fire away
The road is not a game and certainly not the place for flamethrowing, so don’t even think about attaching a flamethrower to your car in Mississippi (or any state for that matter).

Spiderman will have to wait
Before there was texting and driving there was reading and driving. Both are unsafe but in Oklahoma it is actually illegal to read a comic book while driving.

Sorry ladies
Women of New Mexico are out of luck if they need to make a pit stop as women can’t pump their own gas in this state.

Keep the camel at home
If you live in Nevada and you’re thinking about taking your camel out for a ride, think again – it’s illegal to ride a camel on the highway.

Shut your mouth
If you’re in Rockville, Maryland you need to keep your road rage under control as there is no swearing on the highway allowed.

Keep it clean
As a real estate agent with frequent passengers you’re unlikely to keep your car anything but squeaky clean, but in Hilton Head, South Carolina you don’t even have a choice – you cannot store trash in your car!

eCommission is the #1 provider of commission advance services to real estate professionals. Apply today and receive 30% off your first transaction with code BLOG30. Learn more!
3763 Views
Share This
laws, traffic
Previous Article
Five holiday gifts for your best clients
Next Article
Four ways to protect your car against winter weather