Adjustable-Rate Mortgages- Are they a good idea? 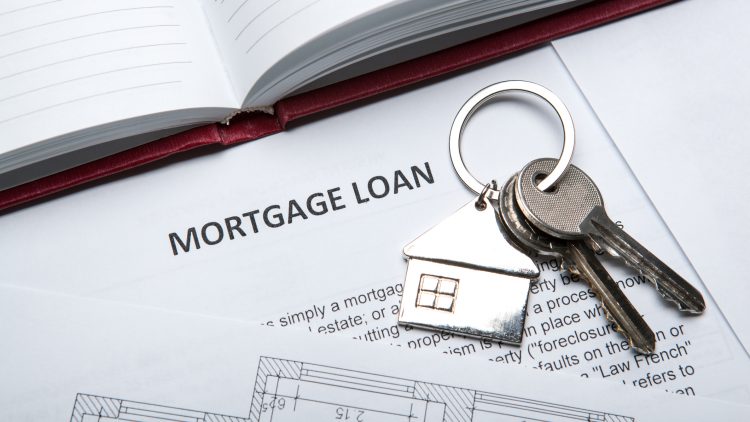 Adjustable-rate mortgages (ARMs) now represent 6.4 percent of the dollar volume on mortgage applications as of August 2019, according to cnbc.com. For reference, it was at its highest point, in 2005 (pre-recession), ARMs consisted of 49.7 percent of the market.

The reason: The decrease in mortgage rates have occurred due to the continuing increase in home prices. Usually ARMs have always been popular with buyers who don’t expect to stay long in their purchased property, especially if they are first-time homebuyers. Their strategy is to move before the adjustable rate portion of the mortgage goes into effect. According to the data now, it seems adjustable-rate mortgages may not be a viable option.

When looking at “hybrid ARMs” particularly, they feature an introductory period that allows a delay on paying interest, and a fixed-payment amount for an agreed-upon amount of time. The loan reverts to adjustable rates at the 3, 5, 7, or 10-year mark. These are proving to be the most popular ARMs — they offer caps in rate increases and lifetime limits, which keep them on the up-and-up, and affordable.

“Interest-only” ARMs allow you to pay only the interest for a set amount of time. After that period, you begin paying both principal and interest. The interest-only period: 3-10 years. The interest rate adjusts on both segments of the loan — obviously the payments would be less during the first phase (interest only).

“Payment option” ARMs give you choices: principal and interest payments, interest-only payments, or limited (more affordable) payments (you make up the difference later). These loans are recalculated every five years.

What’s missing from today’s ARMs: shady fine print, negative amortization and prepayment penalties, which are some of the sneaky steps that led to the crash. Artificially low rates are no longer legal.

But, keep in mind: “Normally I would say that if you only plan to own the house for, say, five years, maybe you could do a five-year ARM if rates are lower than a fixed rate — which they usually are,” said Ed Snyder, a certified financial planner and cofounder of Oaktree Financial Advisors in Carmel, Indiana. Make sure to check all options before deciding which mortgage to use.