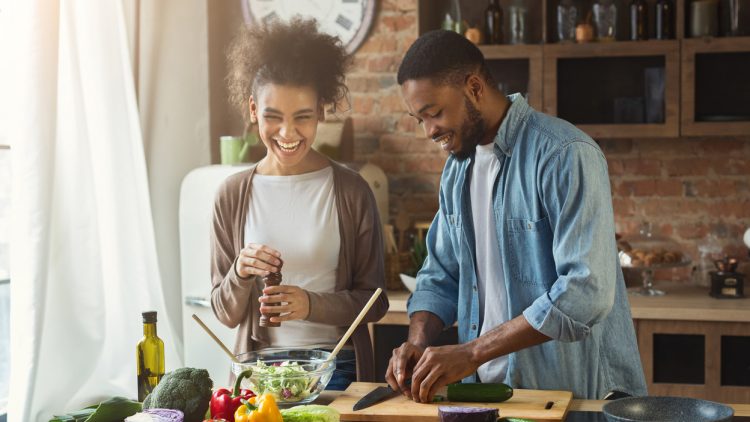 With real estate as a strong consideration, where in the country would you have a great chance of finding your life partner?

Yep. Detroit’s metro area boasts the highest percentage of singles who own their own homes, according to a recent realtor.com report.

In the Motor City, the median home price is just $220,000. That’s almost a third less than the national median home price of $289,000. In Detroit, about a quarter of all male residents are single homeowners (23.4 percent).

When realtor.com surveyed 500 unmarried respondents, they found that about 46 percent of singles nationwide say that a homeowner is more appealing than a non-homeowner.

“Those who say homeownership improves a potential mate’s attractiveness are likely inferring that homeowners are financially stable and successful, probably good qualities to find in a match,” Hale says.

There is a downside too: homeowners don’t have as much flexibility to relocate if needed, especially if they are at the very beginning of their homeownership and haven’t earned enough equity in their property.