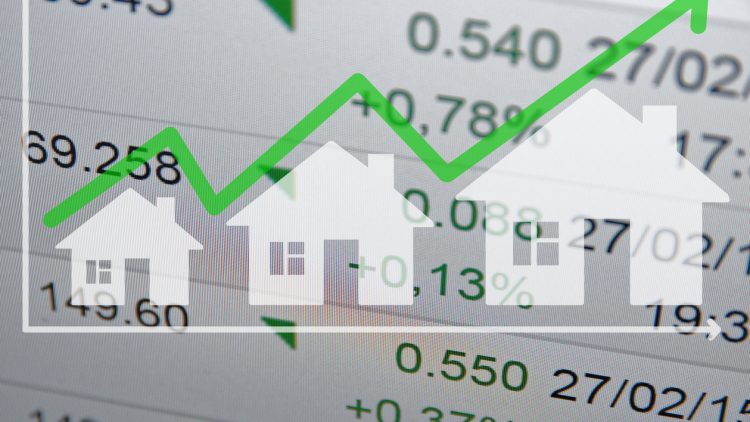 The real estate sector is still humming along, but has been showing signs of tapering off in recent months. Economists are generally predicting that home prices will continue to rise in 2018, just not quite as fast as they did in 2017.

The most recent data from the National Association of REALTORS® shows reasons to be encouraged as well as areas for improvement.

Existing-home sales up 0.7%
After declines in June, July and August, sales of existing homes inched up in September to a seasonally-adjusted annual rate of 5.39 million. That is still 1.5 percent lower than last September, however.

Not enough supply
The lack of supply continues to drive prices up, but it also means there are fewer homes on the market. Last month there were 1.9 million homes on the market, or 6.4 percent lower than at the same point a year ago.

The hurricanes hurt
The devastation brought by extreme weather events in Texas and Florida during the month of September definitely took a toll on the housing sector. “Sales activity likely would have been somewhat stronger if not for the fact that parts of Texas and South Florida – hit by Hurricanes Harvey and Irma – saw temporary, but notable declines,” says Lawrence Yun, an economist for NAR.

Decline in new buyers
Those who are buying their first homes, including millions of Millennials looking to start families, continue to represent a large chunk of the current buyers. However, their share of the buyer pool has declined from 34 percent last year to 29 percent in September.

Renters want to buy
The NAR reports that ⅔ of renters believe that now is a good time to buy a home. Unfortunately, many of them aren’t ready to jump into homeownership because they simply don’t have the money.

Buyers are buying more quickly
Homes didn’t fly off the market as quickly in September as they did in August, but they still spent fewer days on the market (34 days) than they did at the same time last year (39 days). The commitment rate among buyers also was higher-than-average, at 3.88 percent. That’s compared to 3.65 percent last year.