How to Reduce Your Likelihood of an Audit 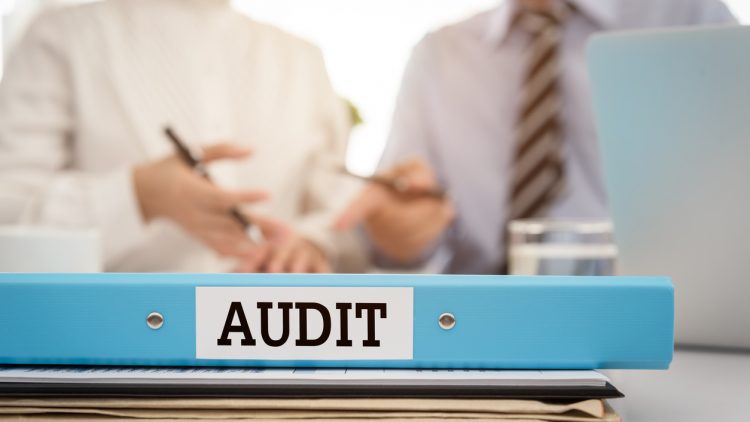 First, this may make you feel a little better: audits by the IRS are actually rare. However, in the event that you are audited, there is virtually nothing you can do to stop it.

With that in mind, though, CBS News reports that only three percent of Americans who earned at least $1 million last year were audited by the IRS.

This is not as sweet as it sounds.

“The reality is that if you don’t examine everyone, then you’re going to have billions and billions of dollars — typically most of that from upper-income people and large corporations — that don’t come in to the Treasury,” Susan Long, co-director of the Transactional Records Access Clearinghouse (TRAC) and a professor of managerial statistics at Syracuse, told CBS News. “That leaves more that everybody else has to pay, and we see our [annual federal budget] deficits continue to rise.”

Of course, this shouldn’t stop you from doing everything you can to file honest returns and be super careful and efficient.

Here are a few ways to do that:

Take the time
Don’t rush through it. Wait until all of your tax forms arrive, so nothing falls through the cracks. And make sure you’re not doing your calculating and paperwork at the last minute. You already know the deadlines, so work backward from there.

Check and recheck your numbers
The IRS’ automated system may be able to find discrepancies in your reporting. A few pennies here and there may not make a difference until the discrepancies start showing up more than occasionally. Then it may start to look a bit suspicious.

Your tax professional is doing what they can to help you file accurately, but if you don’t provide them with the proper numbers and information, their help will only go so far.

Be honest
It’s not just the right thing to do; it’s the law. Be absolutely honest on your tax returns when it comes to reporting income, deductions, and other related numbers. Think of it this way: if you had to face an auditor, would you be able to look them in the eye?

Be realistic
In your attempt to increase your itemized deductions, don’t raise red flags that auditors may notice. Be aware of what is acceptable as an itemized deduction. For instance, a daily commute to your job is not a legitimate tax deduction. Otherwise, a good rule of thumb here: consider what money you have to spend in order to make money.

Save receipts
If you’re claiming any purchase or service as a business deduction, keep the receipt as a record of what you are claiming. These days, it’s better to take a photo of the receipt with your phone, as old-school paper receipts tend to fade with time.

Don’t neglect the smaller taxes
Care as much about state and local taxes as you would about your federal returns. Usually, if there is a problem with one, the agencies may let each other know about it, and their eyes may turn to your return for a more careful look.

According to the Turbotax website, the taxpayer most likely not to be audited (but don’t assume anything, ever) are those who file Form 1040-EZ, pay rent, don’t have children and make a modest income.