Seven reasons why joining a team may not work for you 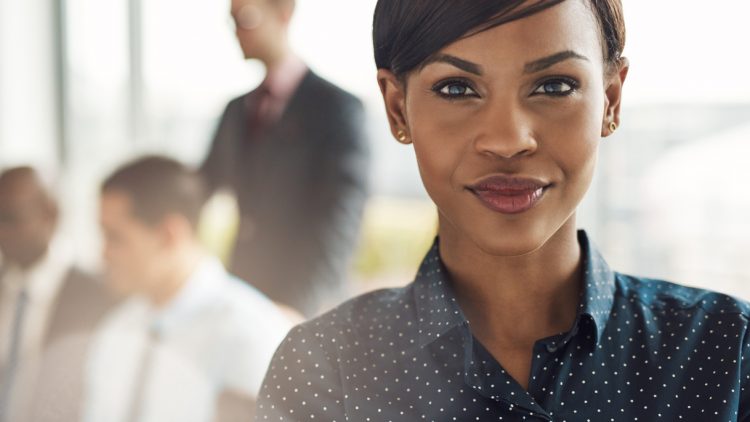 There are many young agents who dream of one day being part of a prominent sales team, perhaps teaming up with veterans whose status they covet. But there are more than a few drawbacks to joining forces with other agents depending on your personality and the personality of your potential partners.

What are you getting out of it?
A large team of successful agents will generate major income. But is there any evidence that you’ll generate more individual income than operating alone? More importantly, is there any reason to believe that you will make more money in the long-run from the team arrangement than by simply expanding your own client base?

What does the team want from you?
Do they really see you as an equal partner in the operations? Are they seeking a junior person who can be pressured into doing more work for less pay? They might designate you as the person who gets all the worst leads, or relegate you to a niche market that others don’t want to deal with.

Politics
When you’re riding solo, your main focus is your client. When you’re part of a team, you have to think about what other members of the team think. You have to tend to their interests, even when those interests take your focus and time away from clients.

Lazy teammates
One of the most common frustrations with teams is the fact that there is often somebody who does much less than their share of the work. Or if you’re a very hard worker who is pouring your life into the endeavor, some of your teammates may just be solid workers who put in eight hours a day. If you’re doing a lot more than them, you will likely grow to resent them and feel entitled to more credit and rewards for the team’s success.

Unethical teammates
Even more upsetting than a lazy team member is one who engages in behavior that taints you by association. You don’t want to be on a team with an agent who has an unsavory reputation. That can affect how people perceive you, even if you leave the team.

The team might not share your vision
Or you might find the team has no vision at all. If you have dreams of becoming a premier agent, perhaps with a specialty in a certain type of real estate, joining a team might sidetrack that. And you might be pushed to do things that don’t interest you.

Administrative costs
One of the tenets of the team approach is providing top notch customer service to a large customer base. That is often achieved through significant investment in administrative employees. Depending on the team management, you might start wondering whether you’d be better off not diverting a significant portion of your sales revenue to cover such services.

Are you considering joining a team? What are the different arguments you are weighing? Let us know in the comments section below or on Facebook or Twitter! 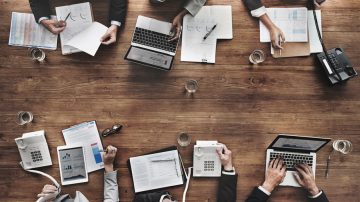 How to turn your team into a market leader
September 15, 2016