Should real estate agents lease or buy their next car? 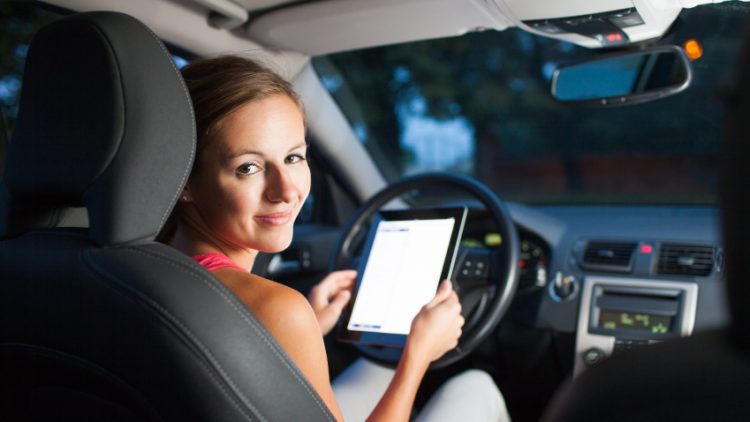 Today, a good portion of real estate professionals are reasonably well informed about car leases vs. conventional loans and choose one over the other for what they believe are all the right reasons. For each well informed buyer, however, there are far more buyers who are not, and they get talked into something that may not ultimately be the best fit for their financial or functional needs, all at the pleasure of the dealer.

In the current economic environment, if it were up to the manufacturers and dealers, everyone would be leasing their new car instead of buying. Why you ask? Three major reasons:

As a real estate agent you need to have very clear reasons for choosing the car or SUV you plan on buying or leasing before visiting your local dealer. If you don’t have a game plan, you will eventually bow to the dealer’s wishes. Also, keep in mind that according to the National Association of Realtors (NAR), agents drove collectively 3.6 billion miles in 2010…You probably contributed several thousand miles of your own to that huge number! More on that below…

In dealerships, leasing often gets offered as an option for securing a lower monthly payment. The monthly payments may be lower and tempting, but so is the allowed mileage per year.

Let’s see which real estate agents should NOT lease:

It’s practically impossible for buyers—who on average only buy three to five cars in a lifetime—to keep track of it all and be informed enough so no one takes advantage of them. There are many loopholes and facts to be aware of and so make sure you do your homework before going into the dealer.

Post contributed by MyHopscotch.com, a dedicated group of former automotive industry professionals led by one of the most accomplished car dealers in the country, Mr. Ali Omoomy. The goal of MyHopscotch. com is to level the car-buying playing field by offering best in class expertise on “the best way to buy a car” in an open and transparent way to help the consumer save thousands of dollars on their next car purchase. Before a buyer signs on the dotted line for a new or used car purchase or lease, MyHopscotch.com rates their deal, evaluating all its elements free of charge. 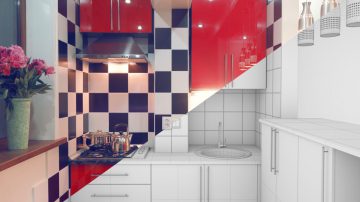