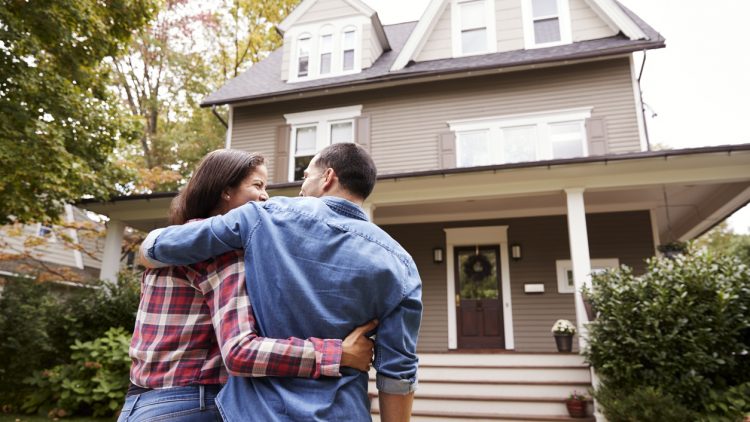 U.S. single-family homes and condos sold for a median price of $255,000 in the second quarter of 2018, according to ATTOM Data Solutions, curator of the nation’s premier property database. This is part of its Q2 2018 U.S. Home Sales Report.

In 80 of the 122 metros in Q2 2018, annual median home price appreciation decelerated from the previous quarter by 66 percent. These locations include Los Angeles, Chicago, Dallas-Fort Worth, Houston and Philadelphia.

In 42 of the 122 metros analyzed, annual home price appreciation accelerated from the previous quarter by 42 percent. These markets include New York, Washington D.C., Boston, San Francisco and Detroit.